The expert group ‘Expert Studio – Ecosystem of Digital Credentials’ initiated by digitalswitzerland has come to the conclusion that only a direct start at the highest of the three claim levels proposed by the federal government in its consultation documents has a chance of success. digitalswitzerland is hereby specifically advocating for the required “ecosystem of digital credentials” at the highest claim level.

The 10-member expert group from academia and private sector has developed a broad-based discussion paper for a Swiss e-ID ecosystem based on the “self-sovereign identity” (SSI) approach. This gives users control over their digital identity.

The directional decision taken by the Federal Council in December 2021 envisages an e-ID ecosystem based on a state-operated infrastructure and in line with the principles of Self-Sovereign Identity (SSI) and the focus on data protection, privacy by design, data minimization and decentralized storage. The digitalswitzerland expert group’s contribution to the discussion is intended to complement the ongoing debate at the political and economic level and to bundle existing knowledge.

Vision of a Swiss ecosystem for digital IDs

To create trust in the technology, a national, publicly licensed network with a government-appointed regulator would be purposeful. The nodes of the network should be distributed across several Swiss organizations, including the government, non-governmental organizations (NGOs), universities and the private sector.

Only a level three ecosystem in which there are multiple publishers and reviewers can create enough benefits to justify investment and risk. It would put identity bearers at the centre and empower them to have control over their own digital identity.

The e-ID ecosystem should be implemented according to SSI principles with three roles: Owner, Verifier, and Issuer. These communicate with each other to verify data using decentralised registries. Establishing trust is critical. This can be ensured through open standards, robust reference implementations, and a certification process established by the federal government. Interoperability must also be ensured at the three aspiration levels, between sector ecosystems, and in an international perspective through the use of common standards by all stakeholders.

An e-ID ecosystem should transfer existing trust from the analog world to the digital one. This could be achieved by aligning the e-ID process with that of the ID card and giving existing trust bodies an appropriate role in the EDC.

The creation of a reliable digital trust ecosystem in which secure identities form the basis for legal proof is necessary for sustainable digitization. It would make sense to create a legal framework based on international e-ID solutions, especially those of the EU.

An e-ID ecosystem in line with SSI principles implies that the responsibility for managing the digital ‘wallet’ and their digital proofs, so-called Verifiable Credentials (VCs), is transferred to the user. The digital ‘wallet’ as the central interface to the e-ID and the VCs is particularly important and should be as intuitive as possible. The issuance and withdrawal of VCs must therefore be simple, fast and straightforward. In terms of digital inclusion, all citizens must be actively supported in understanding and using the new technologies.

The starting point for building the e-ID ecosystem will be the issuing of the e-ID itself, along with e-ID-enabled digital signatures. The Swiss government has the political mandate for this implementation. This will kick off two parallel streams of work. One will focus on the development of prototypes showing potential use cases in a sandbox environment, the other on the development and deployment of infrastructure and administration. For example, e-government services could begin accepting government-issued VCs in combination with e-ID. The ecosystem, in turn, could issue VCs in combination with e-ID in cases where the short- to medium-term economic benefits are obvious and/or in cases where broad stakeholder engagement can be achieved through regulatory means or through existing offerings. 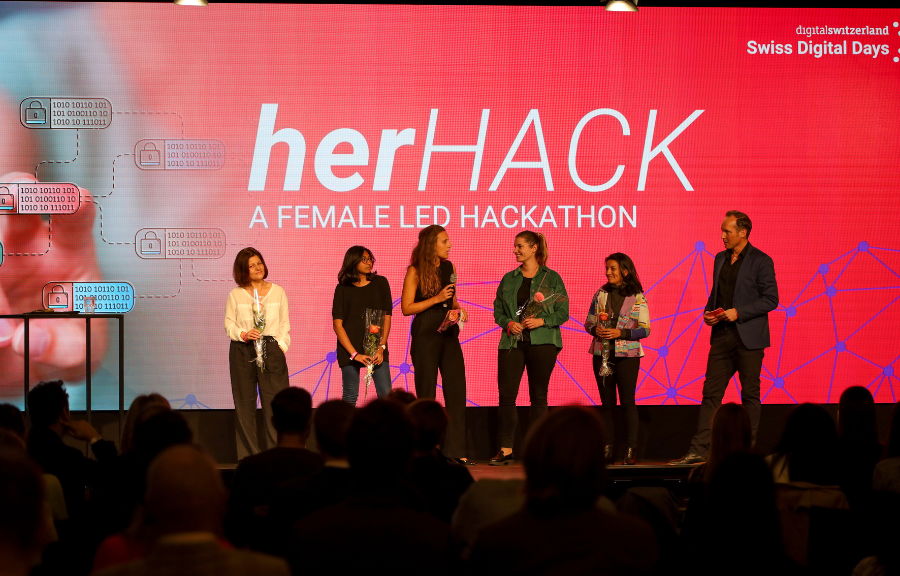