After five successful years at digitalswitzerland, Deputy Managing Director Diana Engetschwiler has decided to pursue a new and exciting career opportunity. Over the past years, she successfully developed Swiss Digital Days into a Swiss-wide and international initiative that now involves over 130 partners from science, politics, and economy. She played a vital role in creating further flagships for digitalswitzerland, such as launching the largest female-led hackathon in Switzerland #herHACK and the largest public TV programme on digitalisation during the difficult COVID-19 times. As a member of the management team she has built up two high-performing teams and successfully implemented the B2C strategy.

She is therefore stepping down from her role as Deputy Managing Director and B2C lead by the end of December. She will remain a part-time senior advisor offering her rich knowledge in all areas of the organisation. We will greatly miss Diana and wish her the very best for her next professional chapter. We would like to take this opportunity to warmly thank her for her tireless efforts. A succession search has been initiated, which is being conducted by the Nomination Committee.

The Swiss digital healthcare system from the perspective of the population 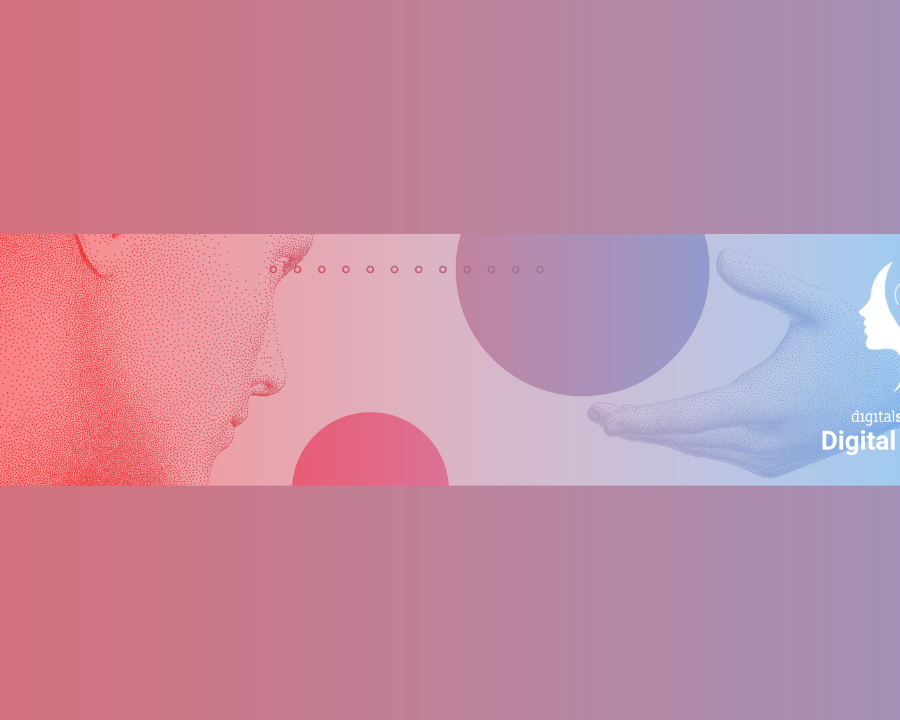