On 8 March, the Council of States will deal with the revision of the Film Act, also known as the “Lex Netflix”, as part of the Culture Message 2021-2024. Streaming services and television providers are now to be obliged to invest part of their revenue in Swiss filmmaking and to offer a quota of 30% of European films. The National Council had clearly adopted the 30% quota for European films in the autumn session. While the film quota seems to be uncontroversial, there are different positions regarding the amount of the investment obligation (1-4%) and possible exemptions.

On 17 March, in its role as premier legislative body, the National Council will discuss the federal law “Protection of Minors in the Areas of Film and Video Games”. The dispatch stipulates an obligation for clear and uniform age labelling and controls. Furthermore, the providers of platform services for videos or video games (e.g. YouTube, Twitch) are to be obliged to set up a system for age verification, to enable parental control and to set up a reporting office. In this way, the Federal Council wants to ensure a comparable level of protection of minors throughout Europe (oriented to the EU Audiovisual Media Services Directive, AVMS Directive, revised in 2018).

The Council of States, as the second advisory council, is dealing with the motion “Sustainable data infrastructure and data governance in the Federal Administration” of the Finance Committee of the National Council. This motion calls on the Federal Council to create central, standardised access to the digital data and processes of the entire Federal Administration. In the sense of a “data hub”, the digital exchange between authorities of the economy and civil society is to be improved. The National Council adopted the motion in the 2020 winter session.

Also on the agenda in the small chamber is the motion “Preparation for the introduction of a digital tax” by Christian Levrat (SP/FR). Levrat is calling on the Federal Council to introduce a special Swiss solution for the taxation of the digital economy in case the negotiations within the OECD on this topic do not lead to a result in June 2021. These provisions should affect in particular the large technology groups (GAFA) and should be coordinated with neighbouring countries and the states of the EU.

In the spring session, there are also a conspicuously large number of proposals on the agenda relating to the digitalisation of the healthcare system.

The full session outlook is available exclusively to digitalswitzerland and ePower members.

Swiss E-ID - Back to square one 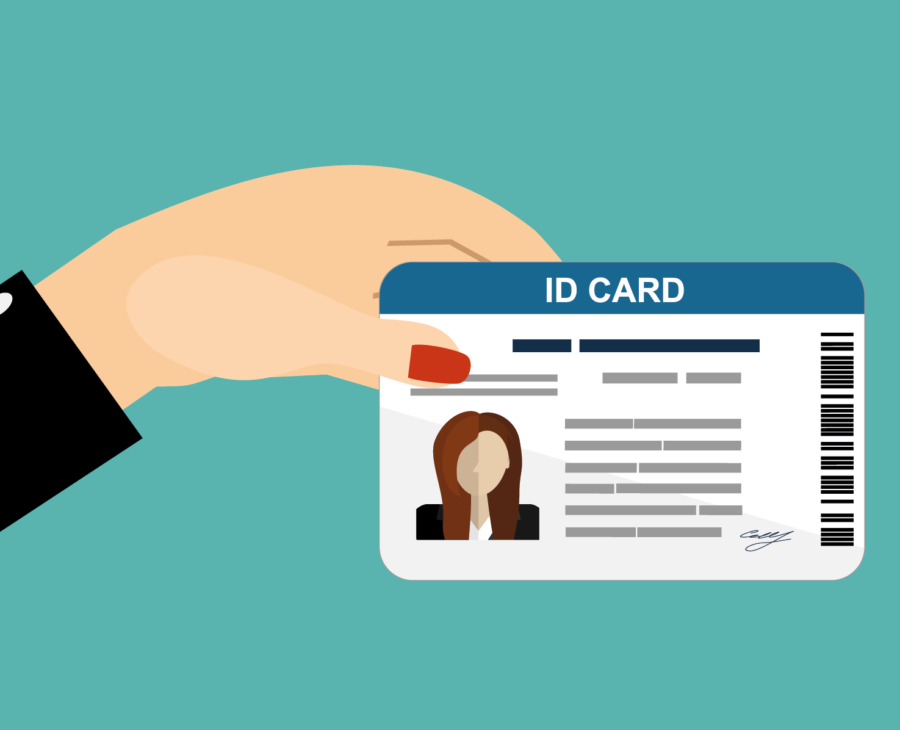 Call for more commitment to the digitalisation of public authorities

A statement by the members of the digitalswitzerland association, asut and swissICT