An overview of the recent statements, written by ICTswitzerland, can be found here.

Statement on the revision of the regulation on the return, take-back and disposal of electrical and electronic equipment (VREG)

Statement on parl. Initiative 16.438 “Appropriate remuneration and a stop to wage excesses at federal and quasi-federal companies”.

Statement on Federal law to developments in distributed ledger technology

ICTswitzerland Stellungnahme Blockchain DLT (in german only)Download
Press release: If my cloud provider goes bankrupt, what happens to my data?Download

Statement on the transition of electronic voting into regular operation

ICTswitzerland supports the opinion of economiesuisse on the OECD consultation “Addressing the Tax Challenges of Digitalisation” of 6 March 2019.

You can find further information and opinions here: economiesuisse.ch

14 September 2018 | Taxation of the Digital Economy

ICTswitzerland recognises the need for a debate on taxation in the digital age. However, it rejects quick fixes and unilateral special solutions at all costs. This is a complex issue with wide-reaching consequences. Therefore, there is a need for extensive international dialogue and a solution needs to be found at a multilateral level.

ICTswitzerland intends to contribute the following considerations to the discussion on the topic:

ICTswitzerland, the umbrella organisation for the digital economy, is calling for a targeted modernisation of employment law. There is currently a wide gulf between contemporary working practices and the legislation governing them. In future, people must be able to work more flexibly, not for longer. In this respect, ICTswitzerland responded to the consultation period held by the Council of States Committee for Economic Affairs and Taxes with regard to making employment law somewhat more flexible.

ICTswitzerland, the umbrella organisation for the ICT industry, has put the regulatory framework conditions in Switzerland to a “digital test” at the request of the State Secretariat for Economic Affairs (SECO). In the concluding expert opinion to SECO, ICTswitzerland identified an urgent need for action in the areas of electronic ID, the framework conditions for handling of data, and the proposals for expanding digital infrastructure. The members of the ICT umbrella organisation see the greatest obstacles to the digital transformation in the numerous political demands for new rules and regulations and excessive special legislation.

ICTswitzerland is calling for a rapid, nationwide introduction of a government-recognised electronic identity

As part of the recently concluded consultation on the e-ID law, ICTswitzerland is supporting the federal government’s objective of putting in place the legal and organisational framework conditions required for the introduction of a government-recognised electronic identity for private individuals. An electronic identity forms the basis for many digital applications, whether private or government-related, from online shopping through to e-banking and e-voting. If Switzerland does not want to miss the digitalisation boat, it is high time to quickly push forward with the Swiss e-ID.

All Swiss citizens should be able to identify themselves electronically on the Internet with the same degree of validity as a passport or ID card in the physical world. To achieve this overarching goal, the ICT sector believes that the following core strategic values are required when drafting a new e-ID law:

However, should the government be responsible for issuing the e-ID or should this be delegated to private companies? It is not only in our association that there are disputes over which concept for a Swiss e-ID would be the most successful. For this reason, ICTswitzerland has opted not to issue a response to the consultation and instead refers to the opinions issued by its members. 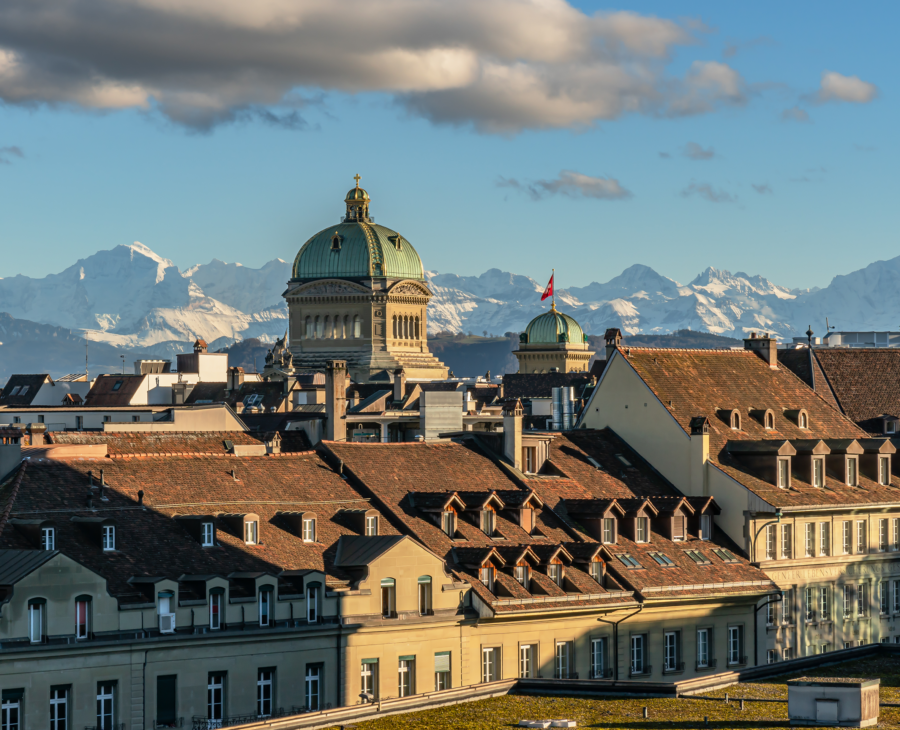