Confidence in the Swiss population’s own digital competence is growing only slowly. More than a fifth of all people still feel unable to keep up with the pace of technological progress. The benefits of digitalisation are nevertheless considered high in all areas of life. The willingness to disclose personal data for digital services is growing – despite an increased awareness of cyber risks. At the same time, satisfaction with digital services varies. This is the result of the sixth edition of the study “Switzerland’s Digital DNA”, which is published jointly by the international strategy consultancy Oliver Wyman and digitalswitzerland as part of Swiss Digital Days 2022.

Find an infographic with further key findings here in German.

Read the full press release in German, French and Italian.

Diana Engetschwiler to step down as Deputy Managing Director

Diana Engetschwiler is stepping down from her role as Deputy Managing Director and B2C Lead at digitalswitzerland by the end of December to pursue a new opportunity. 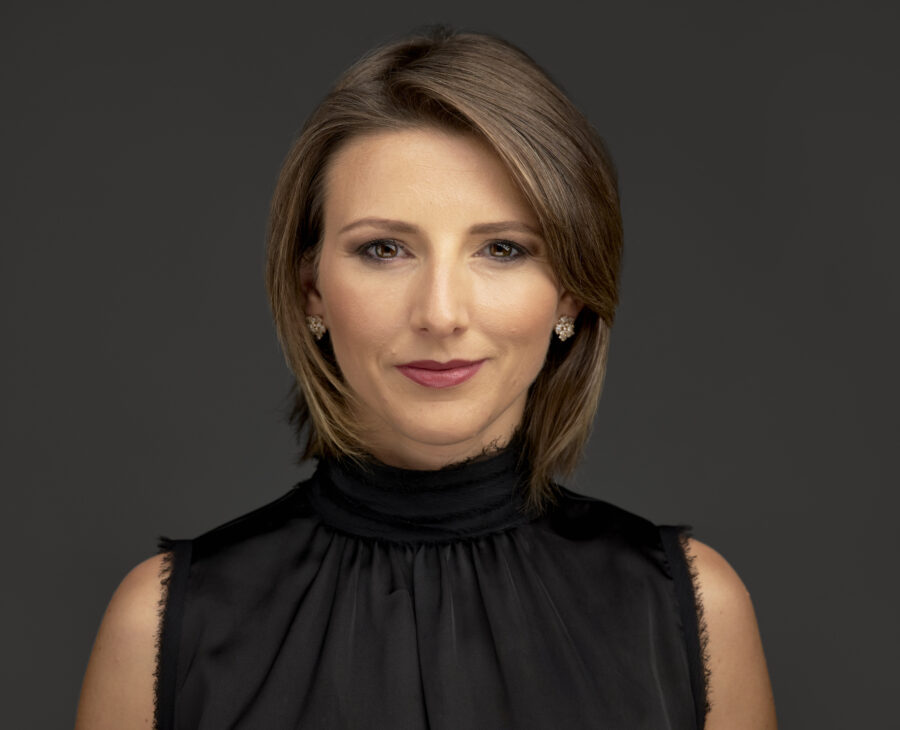