The Swiss dual learning system is widely admired and the subject of emulation attempts by countries as diverse as the United States and Rwanda.

Vocational education and training (VET) enables young people to learn a trade by combining classroom study with in-company work. At the end of their compulsory education, at the lower secondary school level (Sek I), young people in Switzerland can choose between continuing their studies or opting for VET. The basic in-company apprenticeship combines three or four days a week in the workplace with classroom learning at a vocational school. The apprentice is paid by the employer throughout the training period, which lasts between two and four years and culminates in a Federal VET Diploma or Federal VET Certificate. Afterwards, the individual can enter the labour market directly or move onto higher education.

digitalswitzerland’s Top talent report noted that many companies do not have solid forward planning for skills, partly because skill set requirements are changing so fast. This was recently borne out by media coverage of the Swiss Federal Railways SBB: there has been a gaping lack of planning for training and recruitment of railway engineers. But while SBB has been publicly blamed and shamed for the lack of foresight, other areas of the economy are suffering similar issues. In 2019, 12,000 apprentice positions, including 4,000 for electricians, remained unfilled. The number of young people opting for an apprenticeship is dropping in the French and Italian-speaking parts of Switzerland. Indeed, parents prefer to push children into studying and higher education in the hope that they will find jobs more easily and earn more in the longer term. The apprentice market mirrors the general skills shortage seen on the wider labour market.

Currently, the most coveted apprenticeships are in the commercial, digital, health and social sectors. Hospitality, industry and catering professions are increasingly being ignored by pupils. Agriculture is struggling to retain apprentices. These are industries that require long hours, are physically demanding and where there is little flexibility in terms of location and timetables. And yet, according to Swiss politician Rudolf Strahm, “Someone who has completed an apprenticeship is three times less likely to become unemployed or be without work for a long period.” Guy Ryder, head of the International Labour Organization (ILO), goes further: “In countries where apprenticeship systems are strong, youth unemployment rates mirror those for adults. Where apprenticeship systems are weak, youth unemployment is typically much higher, reaching three or even four times the adult unemployment rate.”

Apprenticeships are not just for school leavers. As the concept of a career change become more widespread, some people choose to start an apprenticeship in their 40s or 50s. Some 269 over-40s requalified through apprenticeships in 2014. There are also examples in the 25-40 age group, such as a banker retraining to become a chocolatier or an investor becoming a restaurateur.

The increased global interest in apprenticeships has extended to adult apprenticeships. The 2019 European Alliance for Apprenticeships (EAfA) meeting in Finland explored apprenticeships as a route to reskill and requalify adults, for example to enable low-skilled workers to have access to new opportunities and open up new career options for experienced workers at risk of losing their jobs to automation.

According to the ILO, apprenticeships offer a more flexible approach to training, given that they combine work and learning. They require “learning by doing” with hands-on skills, as well as problem-solving. They also, by their very nature, enable close links to employers. In an increasingly automated world, it is the employers who know what they need. As the job market transforms and becomes more demanding, apprenticeships depend on human presence and support, as well as social dialogue.

“The new kinds of work that are now being created and the existing jobs that will be redefined and reorganized in the future are more difficult to forecast, so we can only speculate. Algorithms and databases are automating some kinds of work, but even as this occurs other value-creating opportunities are appearing,” write Martin Kenney and John Zysman in a long analysis of the digital platform economy. No doubt, as long as there are humans, there will be a place for apprenticeships of all kinds well into the future. 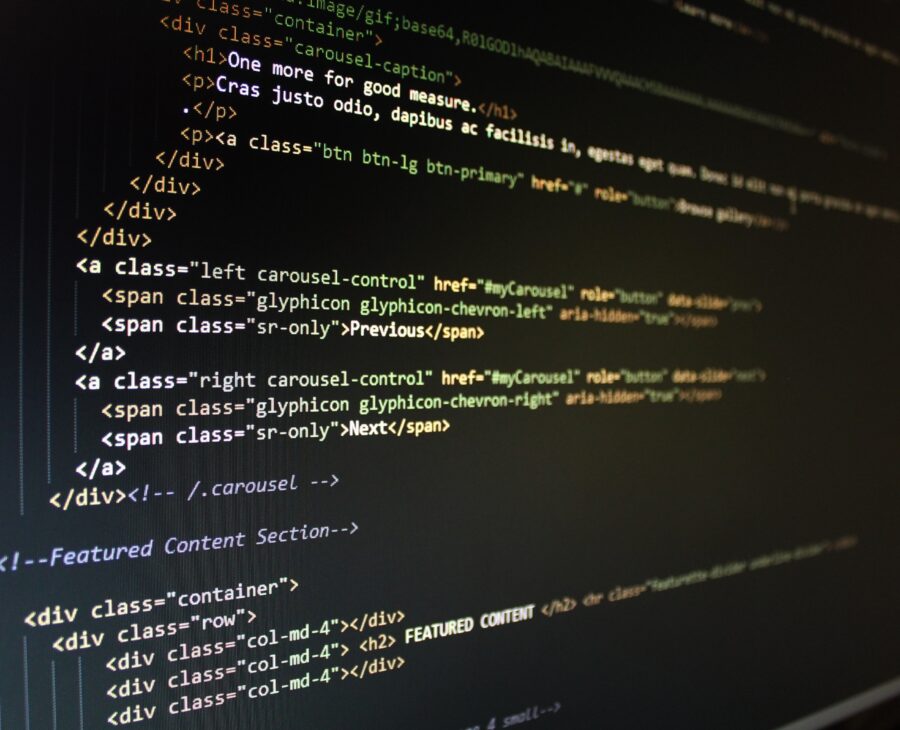