Traditionally, an exchange is a system or market in which commercial transactions involving items such as currencies and shares can be carried out within or between countries. The worldwide web has offered entrepreneurs an opportunity to build new platforms, notably exchanges, business models and approaches, which range from cryptocurrency to tokenization of art, using blockchain technology. The question is, does this mean that everything will now be tokenized?

Switzerland has long been a leader in finance, and the Swiss FinTech sector is booming. “The digitalisation of the financial sector is the latest in a series of technology-based economic developments. New markets are being created and the rules of the game are being turned upside down for the entire industry”, writes Martin Hess on the SwissBanking website. Not only banking is changing, as it is no longer just about currencies and shares; the entire ecosystem that deals with money, analog and digital, is affected.

The recent MBA Fintech competition organised by SIX, University of St Gallen Business School and digitalswitzerland, asked MBA students from across Europe to make recommendations on how best to launch a SIX digital exchange. The challenge included thinking about the tokenization of non-bankable assets: “to make previously untradeable assets tradeable.” This is particularly relevant to the segment of the ultra and high-net-worth individuals (HNWI), who notoriously tend to be early adopters of new technologies and investment opportunities.

It hast to be stated that there is a long-term increase of the HNWI population and wealth in general. There is also a growth in knowledge about non-bankable assets such as real estate, art, vintage cars, rare watches, gems, yachts, aircraft, and private equity. To give an example of the scope of one non-bankable asset market, in 2016 there was an estimated $3 trillion worth of fine art in safe storage, of which about $65 billion are traded annually through auction houses. The online art market represents €3.27 billion and could reach up to €9.58 billion by 2020, according to art insurer Hiscox. In 2018 alone, 9.8% growth was seen in online art trading.

When there is money to be made, there is crime. The claim that blockchain provides and secures end-to-end traceability may be true; to date no system has proven to be completely hack-proof. While it is more likely that hackers gain access to personal data by hacking big companies, Lisk Academy writes that “despite blockchain technology being decentralized, there are still centralized aspects to it, such as cryptocurrency exchanges. This means that hackers can attack a single point in the hope of gaining access.” A more positive outlook on this matter is expressed by the Global Blockchain Business Council: “No matter setbacks on the path, blockchain continues to inspire innovators to question unexamined systems and norms historically accepted as adequate. The technology is compelling a generation of new solutions specifically built to address perennial inequities and foundational frictions across geographies and industries.

Exchanges are not limited to financial exchanges, particularly in the digital world. Just like in the analog world, in which wherever there are humans there is commerce, the same is true in the digital world, where trade and commerce are upheld by online exchanges. For example, there are multiple human resource exchanges, interpreted as either a platform for opinion and for best practice or as a payroll, compensation and benefits tool, or again as a recruitment tool. There are several diamond exchanges, which are the basis for diamond pricing and trading. There are gold and silver exchanges, which complement financial exchanges. What will be different about them in the future, that’s the hope at least, is that they will provide higher security standards by making use of distributed ledgers. 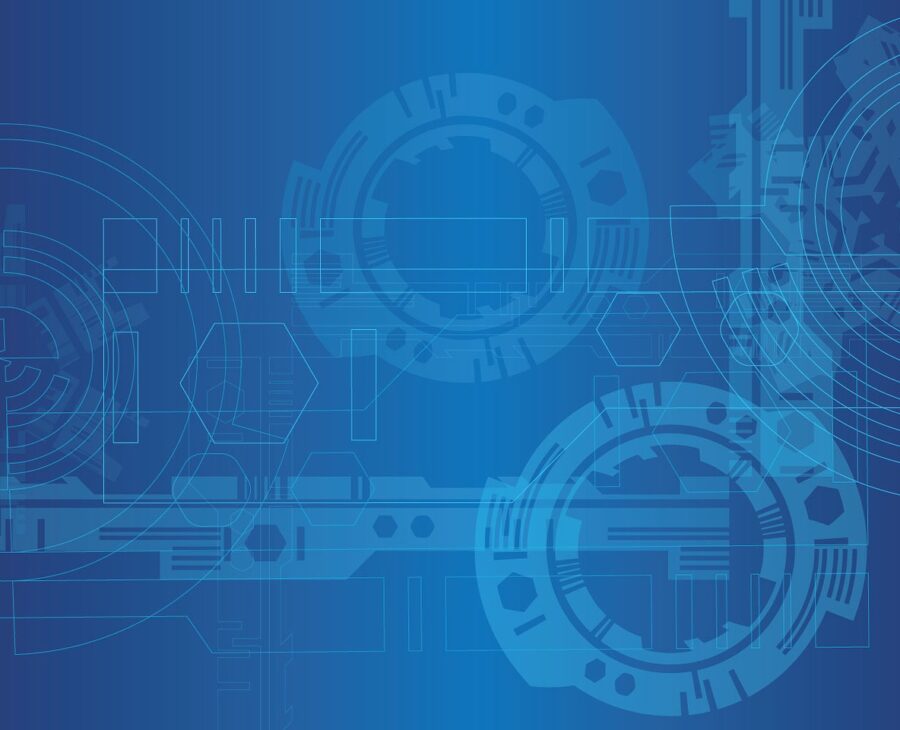