In accordance with the guiding principle Making Switzerland a leading digital innovation hub, digitalswitzerland is committed to the successful digitisation of Switzerland in the political arena. We actively communicate our ideas and positions to political decision-makers and the public.

17 August 2021 – Statement on the redesign of e-voting trials
To the press release and statement: German and French

Preview of the 2021 winter session 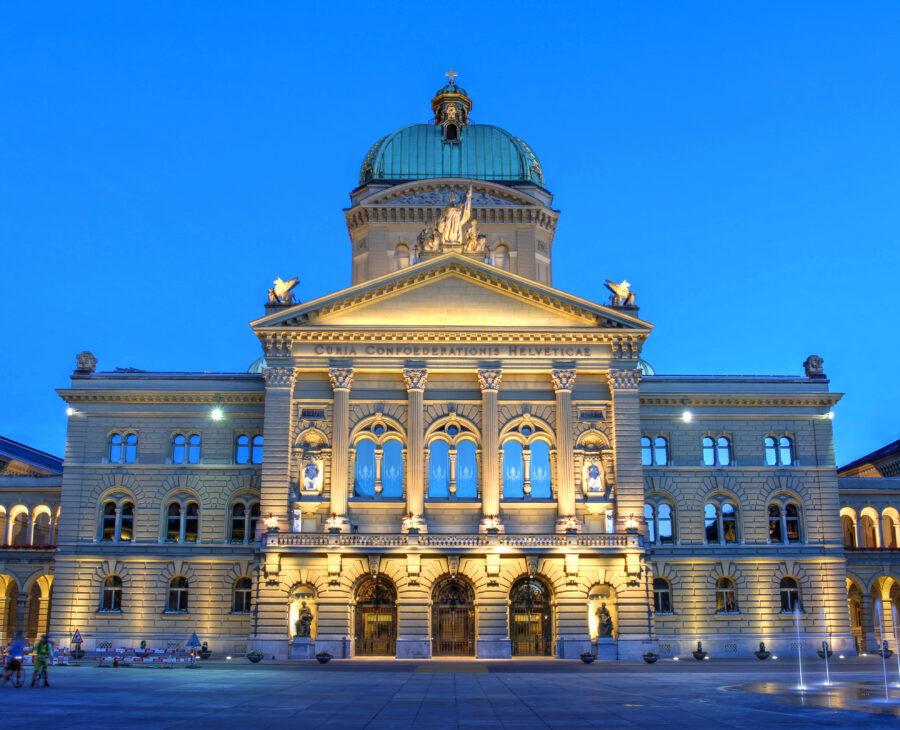